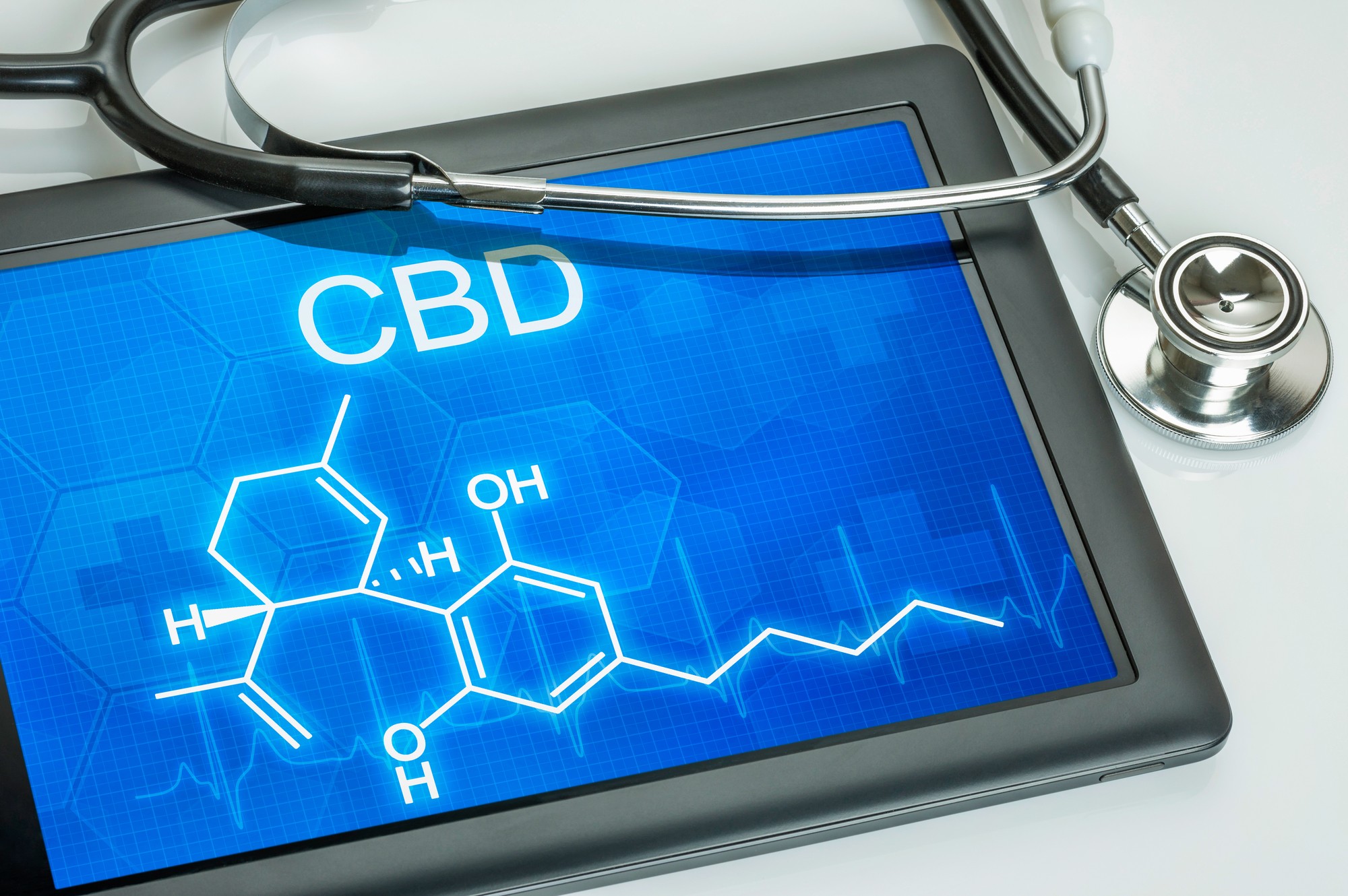 Both tetrahydrocannabivarin (THCV) and cannabidiol (CBD) are phytochemicals similar to the active ingredient in marijuana, but without the psychoactive effects. According to a report published in the journal Diabetes Care in August 2016, both molecules could be helpful in treating high blood sugar levels in people who have been diagnosed with Type 2 diabetes.

Scientists at the University of Nottingham in Derby and several other research institutions in the UK looked at 62 participants with a Type 2 diabetes diagnosis. It was found…

THCV decreased their fasting blood sugar levels when compared with a placebo and improved the ability of their pancreas to make insulin.
CBD improved their insulin sensitivity and helped their pancreas to make insulin in response to their food intake.
From these results, researchers concluded both substances might be useful and safe as a treatment for Type 2 diabetes.

CBD is also under investigation for treating various other medical conditions, including…

THVC is under investigation for treating post-traumatic stress disorder (PTSD). It’s calming effect could help relieve suffering in conditions that include anxiety.

Time will tell: the consensus among the Medical establishment seems to be more testing is needed.

Although managing your disease can be very challenging, Type 2 diabetes is not a condition you must just live with. You can make simple changes to your daily routine and lower both your weight and your blood sugar levels. Hang in there, the longer you do it, the easier it gets. 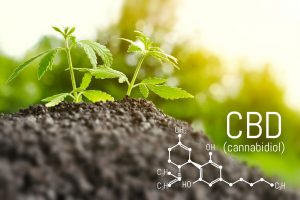